A Vancouver based artist who goes by the alias of iHeart, has gotten a lot of attention after Banksy, a famous street and graffiti artist, reposted his work on social media.  The work in mention depicts a boy who is obviously distraught and weeping uncontrollably.  However, what makes this work so interesting as well as places the work into the category of both culture jamming as well as post-internet art, is the little bits of aerosol paint that depicts the instagram logos that indicate the amount of likes, comments that a user has.   In an interview with the huffington post, iHeart stated that, "I see people walking down streets barely glancing up from their devices. Digitally we're hyper-connected and yet so disconnected from each other."[1]  Social media has spread throughout the world, connecting people in the virtual and digital world, but disconnecting people in the real world. It has come to a point where people would rather make a false life and digital friends, rather then go out and meet up with real physical human beings. 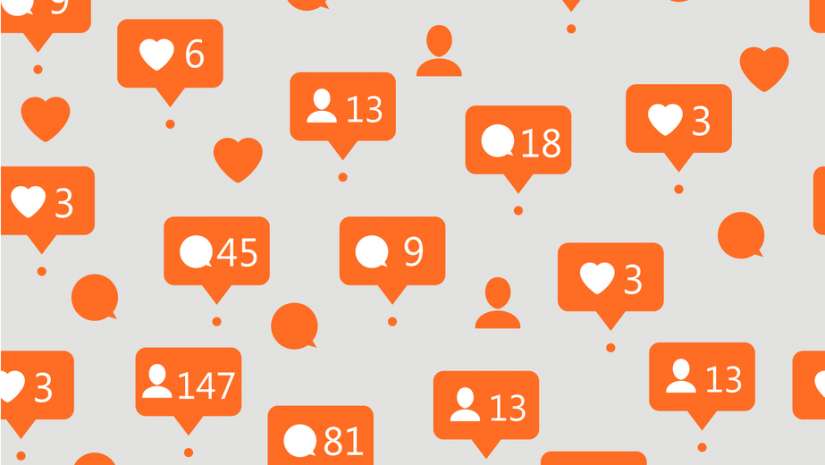 The viewer that the boy is distraught for the fact that he does not have any followers, likes, or comments, which enables a great social commentary on the effects of the digital and internet driven profiles, as well as, the companies that are responsible for creating such frameworks.  Furthermore, the title, “Nobody Likes Me,” reinforces these critiques and questions on not only the effects of the digital-social world, but the effects that the digital world has affected the way in which art is produced as well.  This form of culture jamming can bring forth many contemporary issues with certain programming, media, capitalistic tendencies, political issues, and the powers that certain corporations have over their customer base.  Instagram and other social media platforms feed off of people completely losing themselves in their profiles, trying to get people to attempt to go “viral,” gaining as many followers as possible to justify their existence within the world.  Although, this framework encourages people to live in a sort of spectacle world, living as an enhanced version of their own self at all times, further disconnecting them from the real world.

IHeart attempts to bring forth the way in which our digital profiles can come to grasp many aspects of our lives, where many people believe that they have to keep themselves up to certain standards by any means necessary; even by creating facades of the ways in which your life truly is.  These problems should be addressed more often and taken seriously, however, more times than not people are supporting the ways of the digital world, succumbing to the pressures and apprehension that these platforms feed on.

The following is a video interview with the artist himself.