Created by renowned Cybernetic artist Les Levine in 1969, Contact: A Cybernetic Sculpture is a wall of 18 CRT television screens arranged as a pair of three by three grids which show video of the viewer through close-up shots, wide-angle imagery, and a simple medium range portrait. Using an array of eight cameras contained in […]

Taking the ideological cluster of gesture, authenticity and originality as his foil, in the mid-1960s, artist Roy Lichtenstein caricatured the abstract expressionistic brush-stroke in a cartoon style with a background comprised of Ben-Day dots – a commercial printing technique used by newspapers to reproduce cartoons. Paradoxically, he initially mocked this eviscerated but iconic signifier in […]

Taking the ideological cluster of gesture, authenticity and originality as his foil, in the mid-1960s, artist Roy Lichtenstein caricatured the abstract expressionistic brush-stroke in a cartoon style with a background comprised of Ben-Day dots – a commercial printing technique used by newspapers to reproduce cartoons. Paradoxically, he initially mocked this eviscerated but iconic signifier in a series of unique paintings, only later reproducing them as serigraphs.

This interactive art installation or “reactive environment,” to use the artist’s term, was first shown at the William Nelson Rockhill Gallery of Art in Kansas City as part of the Magic Theater exhibition in 1968.  Developed with the assistance of Robert Moog, the pioneering inventor of electronic musical instruments, Electronic Peristyle employs digital circuits to control a sound synthesizer, fans, and lights.  Twelve electronic columns surround a transparent globe set on a cylindrical base.  Light beams emitted from the base, like spokes on a wheel, strike sensors on the columns.  By breaking the beams, the participator alters the sound, light patterns, and wind effects.

Participation TV is another interactive-participatory piece created by video artist Nam June Paik (1932-2006) in 1969. The piece lets the participant control the visuals on the TV screen through speaking or making sounds through a microphone, so as they are making noise they are able to see the line and formations made on the screen instantaneously. […]

Jean Dupuy really begins to take advantage of and enhance our perception of the world around us. Dupuy does this by transducing one sense into another, allowing the viewer to experience that sense in a different way than ever before. For example, the work Heart Beats Dust, exhibited in "The Machine" in 1968, takes an organic process […] 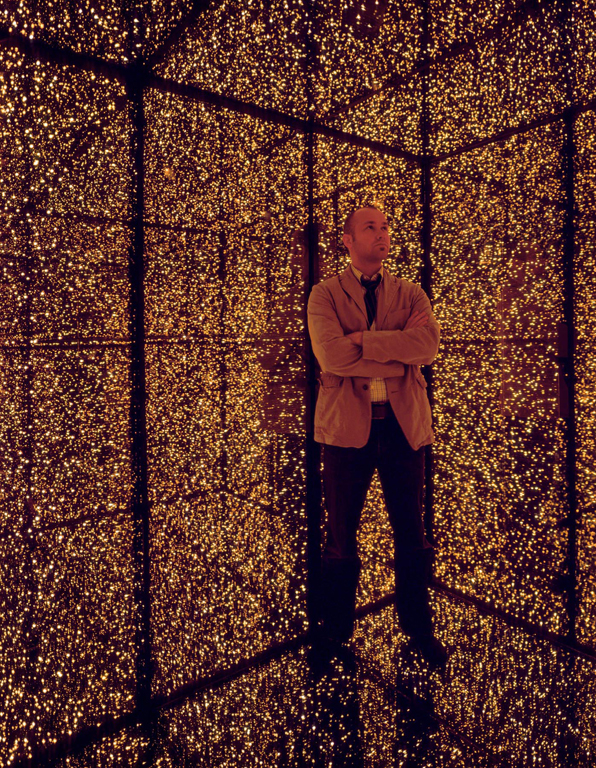 Billed as “the world’s first interactive movie,” Kino-Automat was shown in a specially-built theater in the Czech Pavillion at Expo ’67 in Montreal.

"Carolee Schneemann, one of the pioneers of performance art and experimental cinema, created an interactive electronic environment for her multimedia performance, Snows, which premiered in New York in 1967, amidst growing violence during the war in Viet Nam. Engineered by E.A.T., the seats of the Martinique Theater were wired so that the audience’s response triggered […]

According to artist Julio LeParc, a member of GRAV in Paris, our “first experiments with light were conducted in 1959: We place the light in small boxes which reproduced, multiplied and combined with the screens made of Plexiglas slates, prisms, squares and circle shapes, using a scale of 14 colours. Like in other experiments it […] 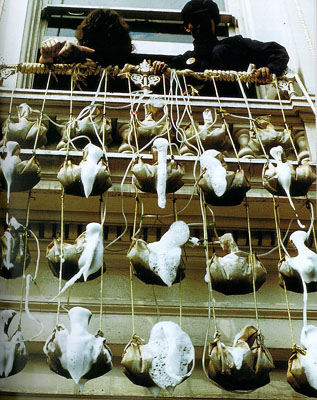 Music for Solo Performer – for enormously amplified brainwaves and percussion 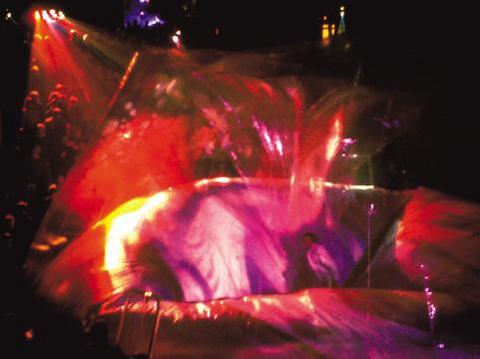 Press Release for the exhibit curated by Jasia Reichardt at the ICA London August 2nd to October 20th, 1968: 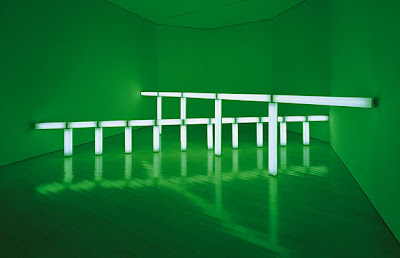 The Art and Technology programme (A&T) 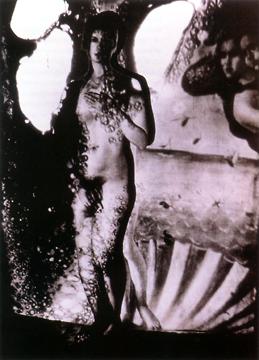 Perhaps the most influential event joining art and technology in the 1960s, 9 evenings was held in October 1966 in New York.

Bridget Riley speaks about rhythm and  repartition in her work.

“Nam June Paik and Shuya Abe created one of the first art robots. Robot K456 with 20-Channel Radio Control and 10-Channel Data Recorder, 1965, was an

Gillette and Schneider’s Wipe Cycle confused, intrigued and excited viewers who were surprised to find themselves on television screens where commercial programming or taped images of other people 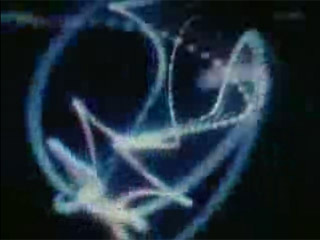 Love, Hate & The Machine (Review of Machine exhibition at MOMA, 1968)

“Tierra is a derivative of the computer programmers’ game Core War. And Core War was in part inspired by a game called Darwin.

"The procedure has a layered structure and three independent pictures are generated within the format. […]The three pictures combined here use small squares and two kinds of triangular shapes as their elementary signs. They are of different colours. Within their fields, the squares follow an exponential distribution (it shows in the concentration of square heaps). […]